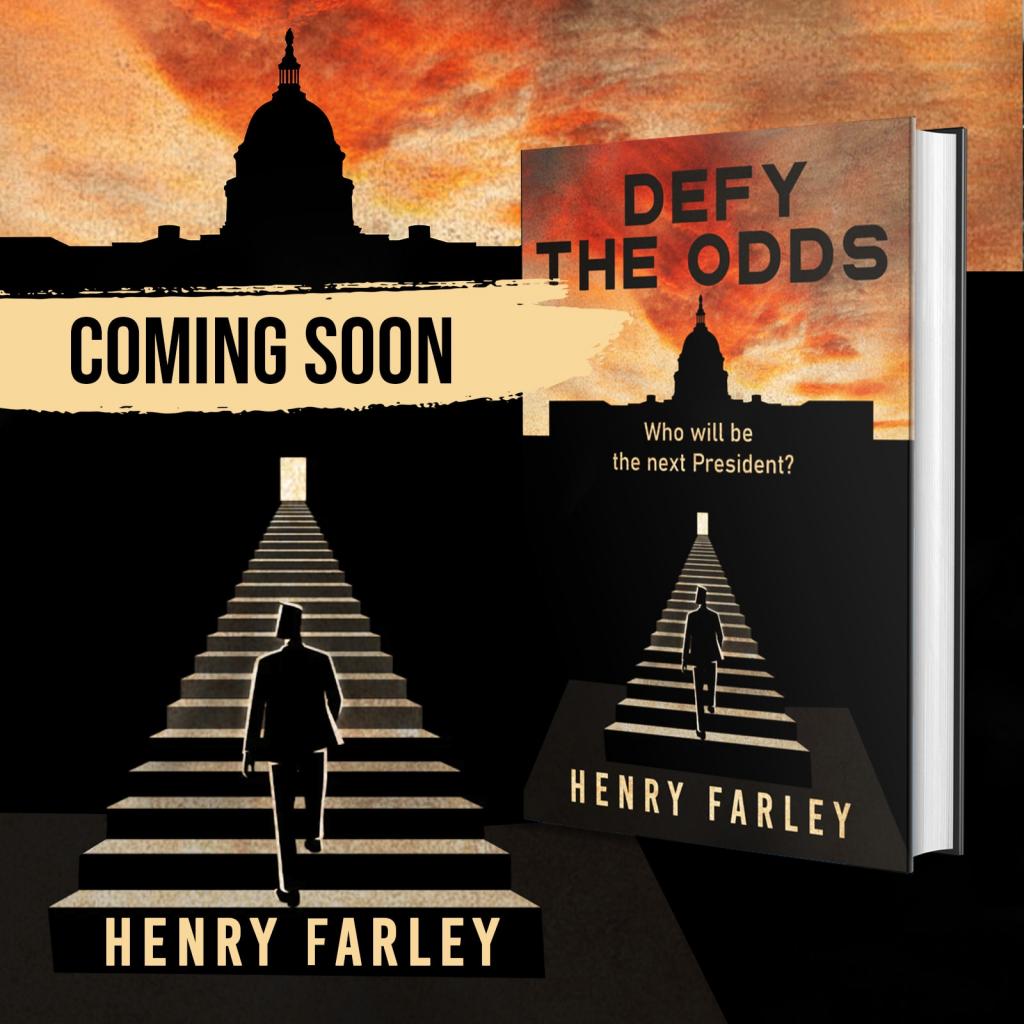 Can a presidential election be manipulated?.

The democratic choice of the US 2052 presidential elections is prejudiced by the head of organized crime in California, scheming to defy the odds and prevent the popular incumbent from being re-elected. The young Republican challenger is behind in the opinion polls, but is calling for an end to the current meat abolition legislation. Opposition to the ongoing prohibition of meat is steadily growing and influencing public opinion in areas suffering from the financial hardship caused by the ban.

A senator scheduled to address a rally to launch the second stage of the election is found dead in his hotel room. The FBI is contacted to investigate and Agent Mike Kowalski suspects foul play. This death is followed by the disappearance of the senator’s PA and Kowalski searches for a link between the two events which lead him to the President.

The investigation is hampered by the machinations of the man behind these crimes who has spies in the FBI and the White House. His devious plan unexpectedly brings Kowalski’s wife back into his life and, in a background of double dealing and murder, their love reignites.

The action of this twisted crime thriller is spread between California, Nevada, Washington DC and the Caribbean. A simple death, thought to be from natural causes, develops into an operation of staggering complexity, putting the President’s life at risk.

Find out if Kowalski can protect the President and win back his wife.